Jason was honoured to be invited to take part in the Book Buzz Festival, to kick off the Easter holidays at one of north London’s leading arts and cultural centres, the Arts Depot in North Finchley.

Jason read his BookTrust-recommended rhyming picture book I Like to Put Food in My Welly to two groups of delighted children and their parents.

As well as entertaining them with the surreal situations thrown up by playing around with language, Jason offered the children – and parents if they wanted to – the opportunity to draw what food they might like to put in their welly.

He also engaged the children in an exercise, to see whether they could come up with some of their own rhymes, as if they were helping to write some new chapters for the book.

“After being largely limited to reading my books online, it’s so gratifying to be able to hear the children laughing again,” Jason said afterwards. “This was the biggest event I’ve done so far, so it was great to combine the reading with both drawing and writing exercises – all of which added to the fun.”

Jason was also part of a judging panel for a literary-themed fancy-dress parade, with Fantastic Mr Fox and a mini Batman being the recipients of vouchers for the Children’s Bookshop in Muswell Hill, which also had a stand at the event.

Other attractions included a book swap, badge-making, storytelling with the Drag Carrot – perhaps better qualified than Jason to be a pageant judge – and some craft activities, including making puppets and mini books.

“It was such a well-oiled machine, with the different events dovetailing with each other,” said Jason, as someone bought one of his books from the Childrens’ Bookshop and found him in the puppet-making workshop to ask for a signature. “There was so much going on,” Jason joked, “that I almost didn’t have time to attend my own workshops.” 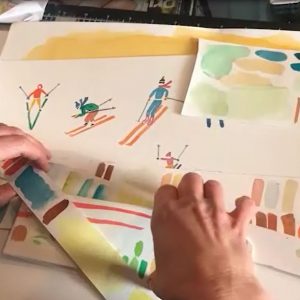 What Can You See? illustrator Hannah Rounding gives us a peek inside her studio 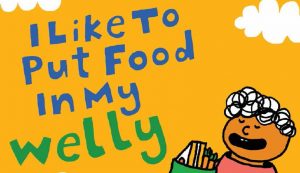 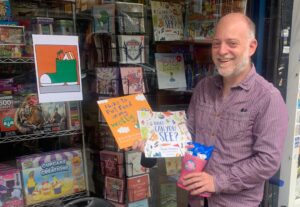 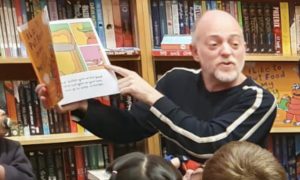 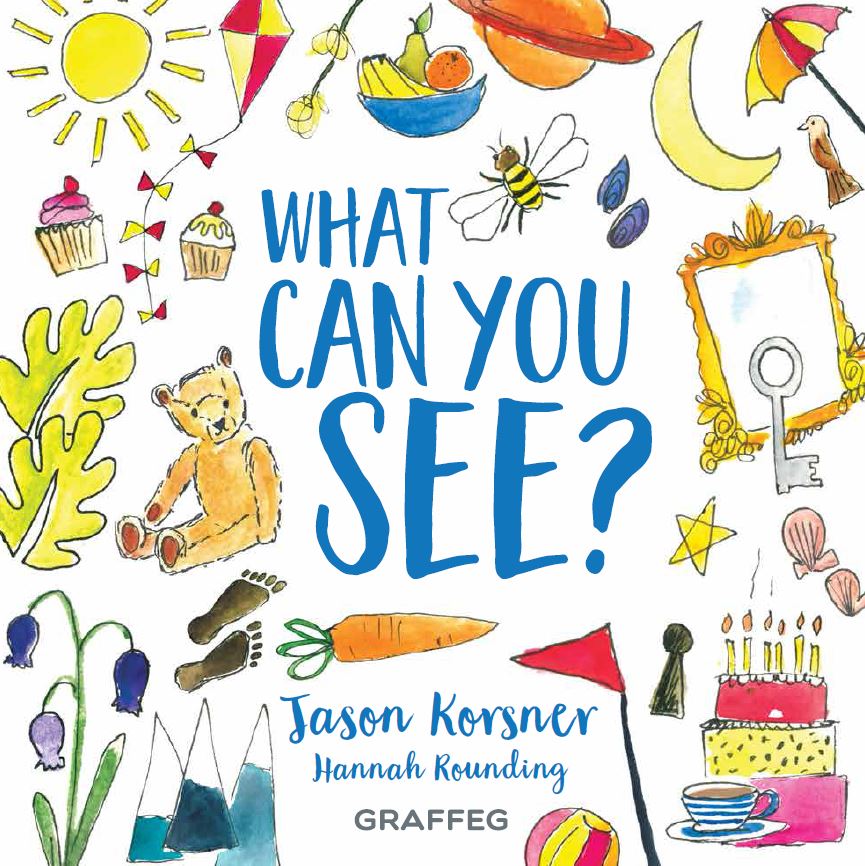 What Can You See?