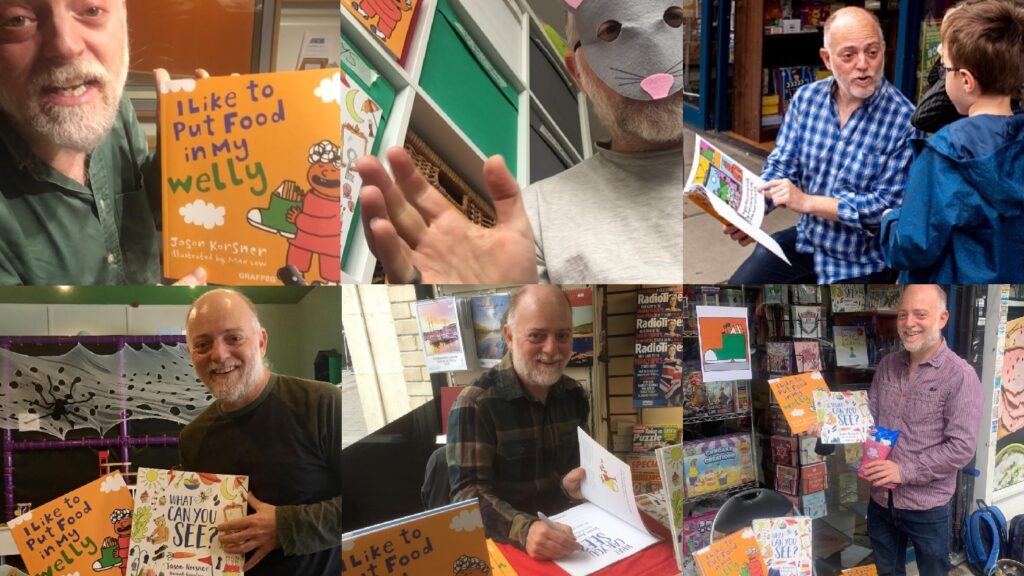 One of the best things about being a children’s author is getting the opportunity to meet young readers who’ve enjoyed your books. Similarly, hearing crowds 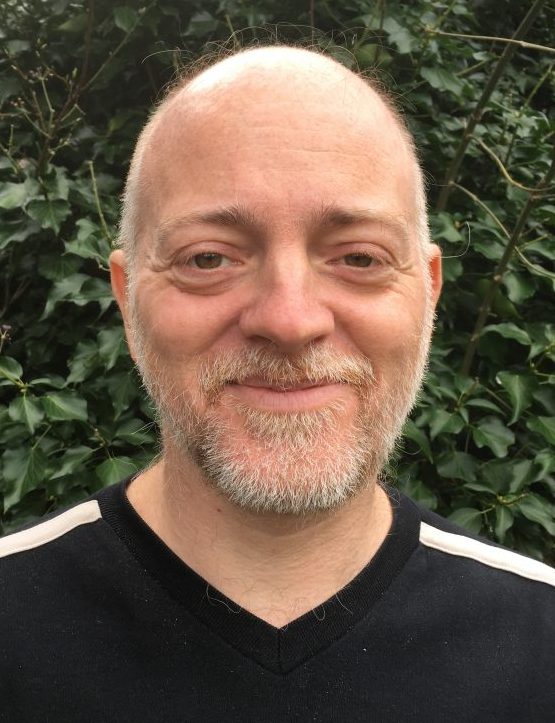 Jason has been a radio news reader for twenty five years. During that time, he’s also been a TV news reporter and a film journalist and reviewer. He’s made short films, exhibited his photography and written four children’s books, the first two of which are published in October 2019. 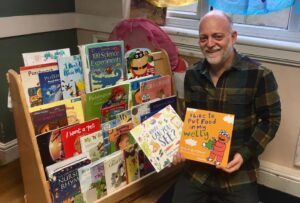 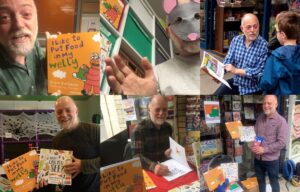