On the day that BookTrust picked I Like To Put Food In My Welly as its first “book of the day” of the 2020s, it was at the heart of Jason’s first promotional event of the year.

He returned to Martha’s Playgroup, at Golders Green Parish Church, where he’d previously read What Can You See? to the regular crowd of pre-school children.

Trying out I Like To Put Food In My Welly, which is aimed at a slightly older readership, could’ve been a bit of a gamble, but with local schools not  returning from their Christmas holidays for another day, there was a chance that there could’ve been a few older ones there.

After a misunderstanding with the vicar, Jason and his partner found themselves unexpectedly leading the singing session that normally brings each playgroup to an end, which gave him the opportunity to pick the best time to start the reading; just as the older, more alert children were at their most engaged.

They ran to the front to get a closer look at Max Low’s bold and colourful illustrations and laughed and shouted “No!” and “That’s not right!” in all the right places.

One mother told Jason her daughter had thought it was the funniest book she’d ever read.

If you want to find out what’s so funny, you can buy I Like To Put Food In My Welly from your favourite book retailers: 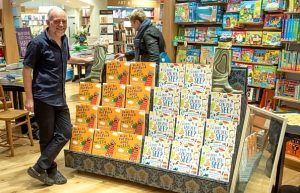 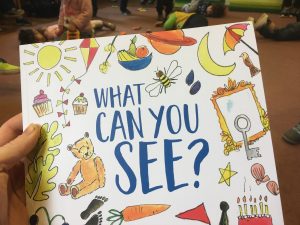 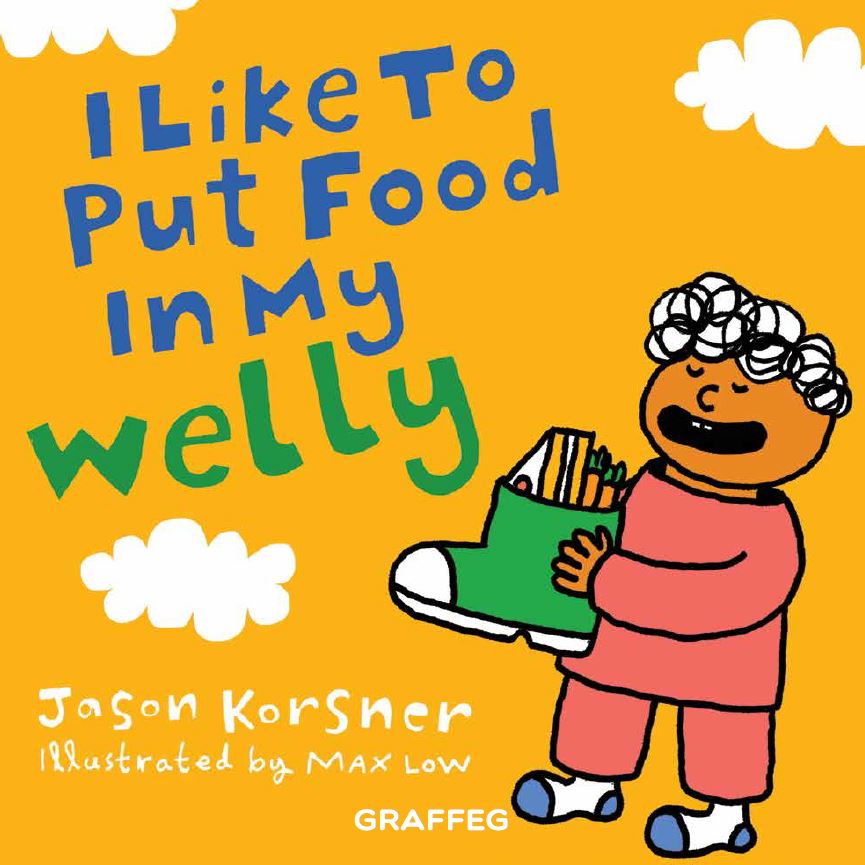