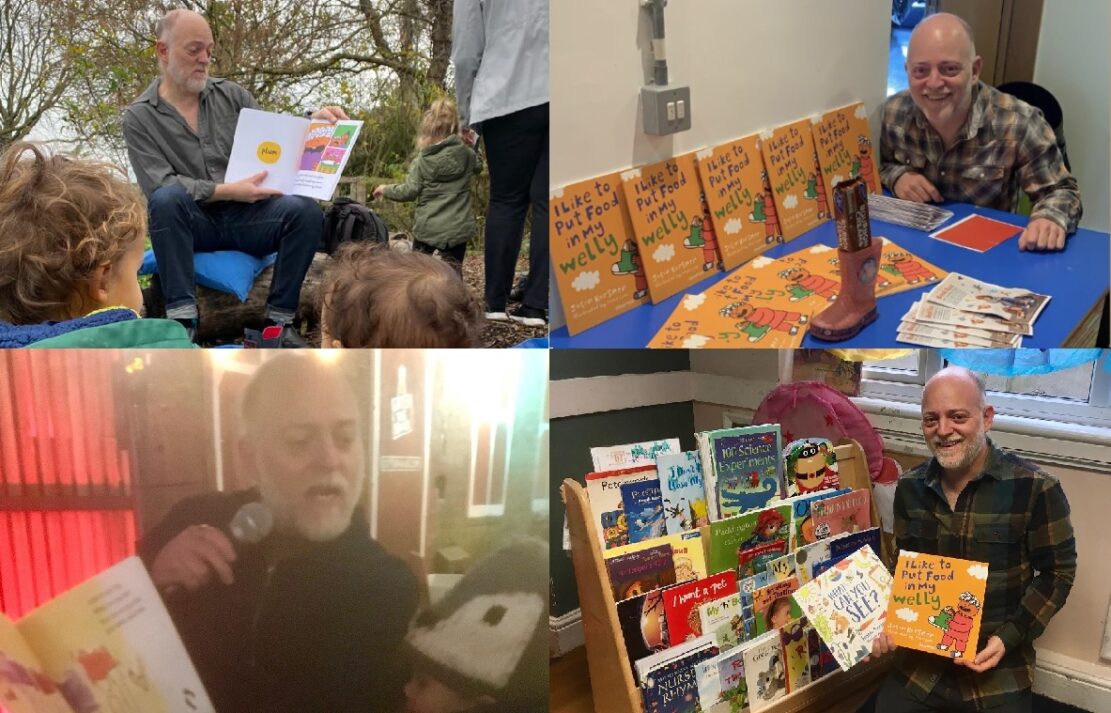 Another year has come and gone and it's been a pleasure and a privilege, once more, to share my books with as many children - 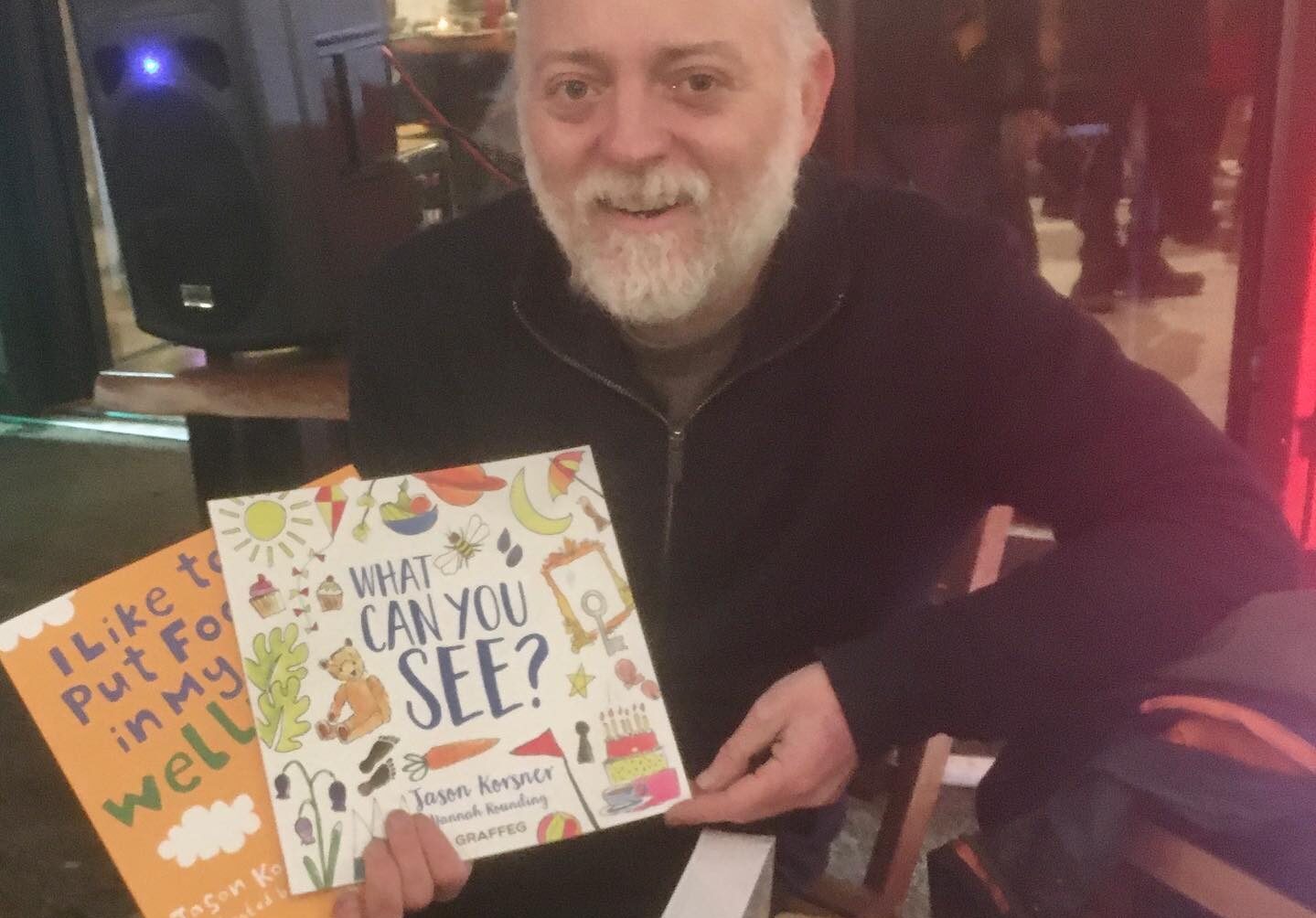 It was touch and go as to whether the Winter Fair at Our Yard at Clitterhouse Farm was even going to go ahead; as the 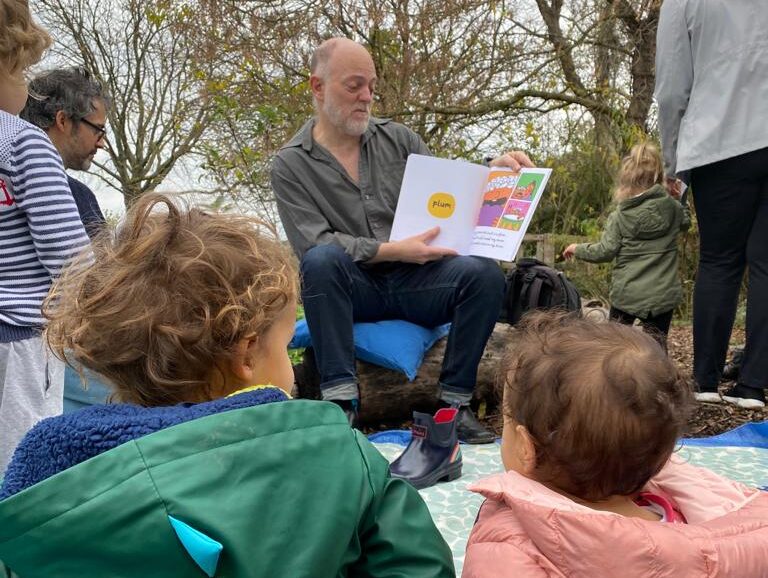 Over two weeks, Jason has shared his books What Can You See? and I Like To Put Food in My Welly with pre-school children at 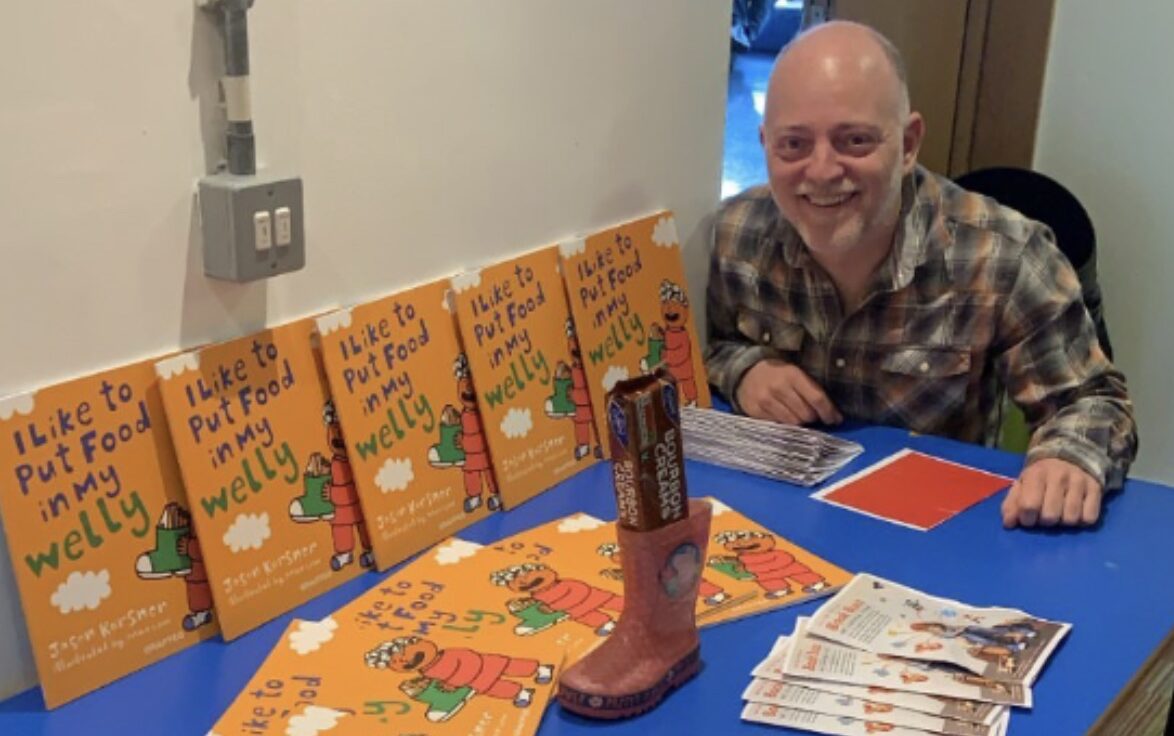 Jason was honoured to be invited to take part in the Book Buzz Festival, to kick off the Easter holidays at one of north London's 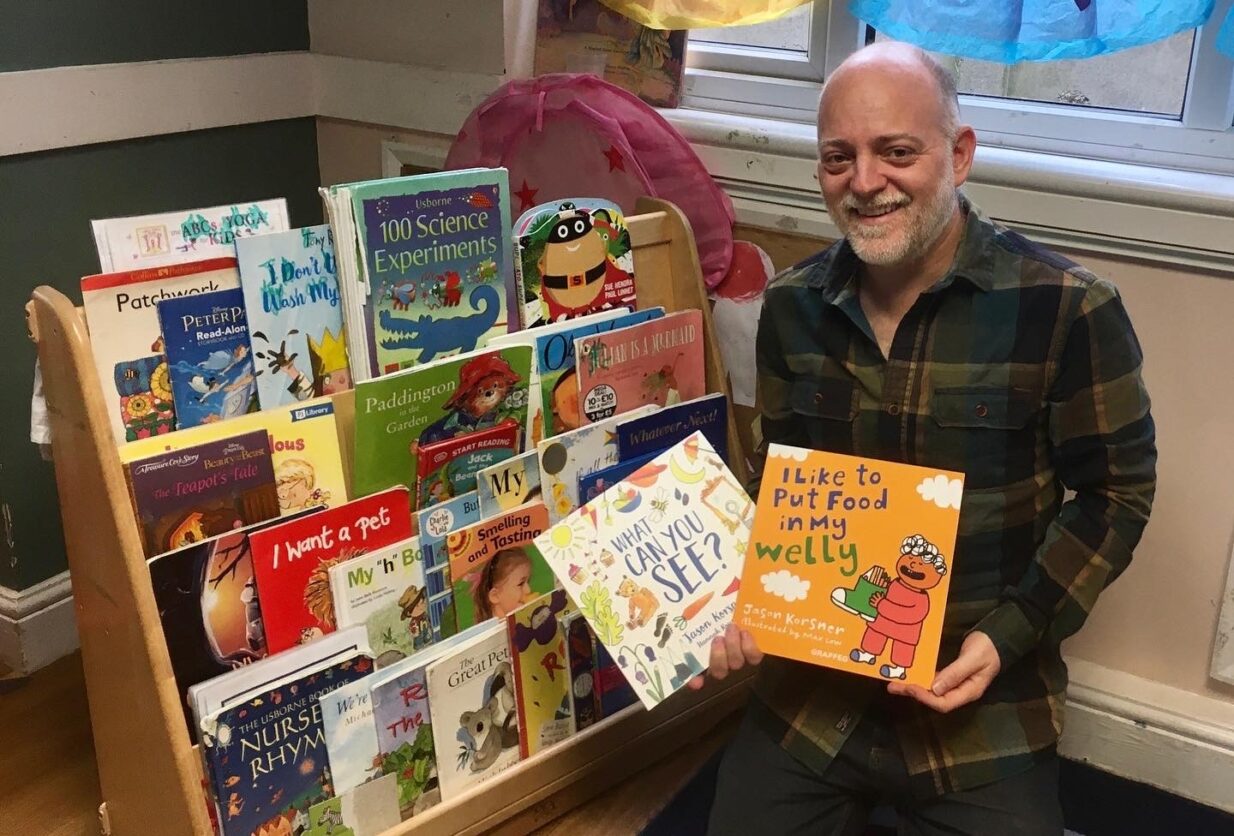 With Covid restrictions finally gone in England, it was business as usual for World Book Day 2022, with a visit to a nursery school in 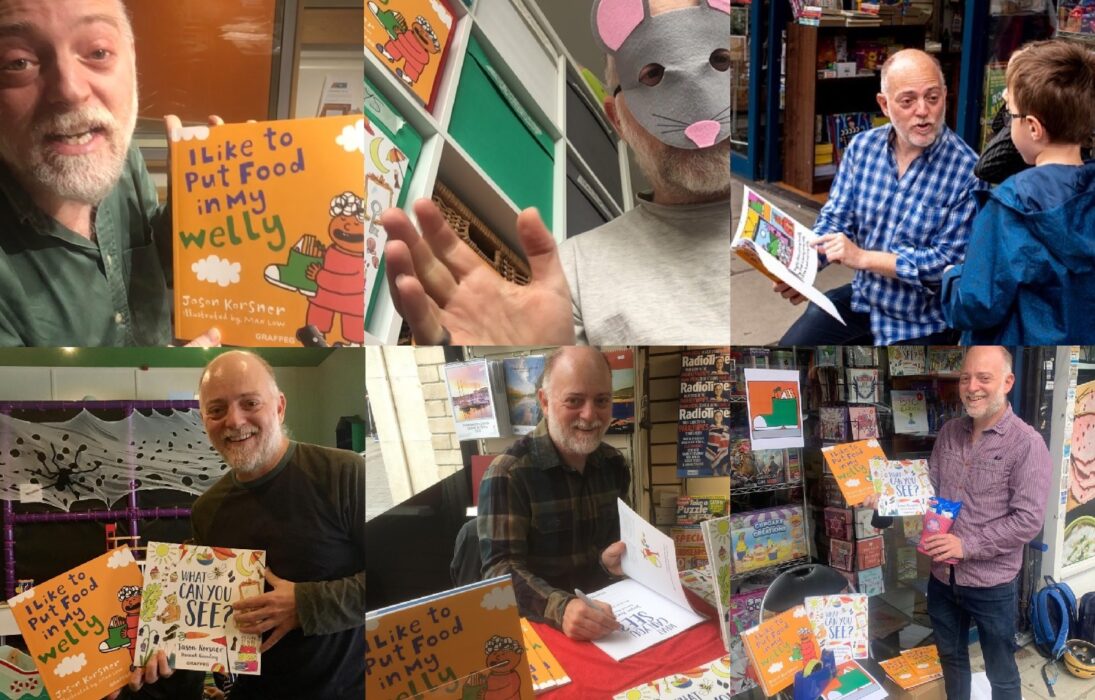 One of the best things about being a children's author is getting the opportunity to meet young readers who've enjoyed your books. Similarly, hearing crowds 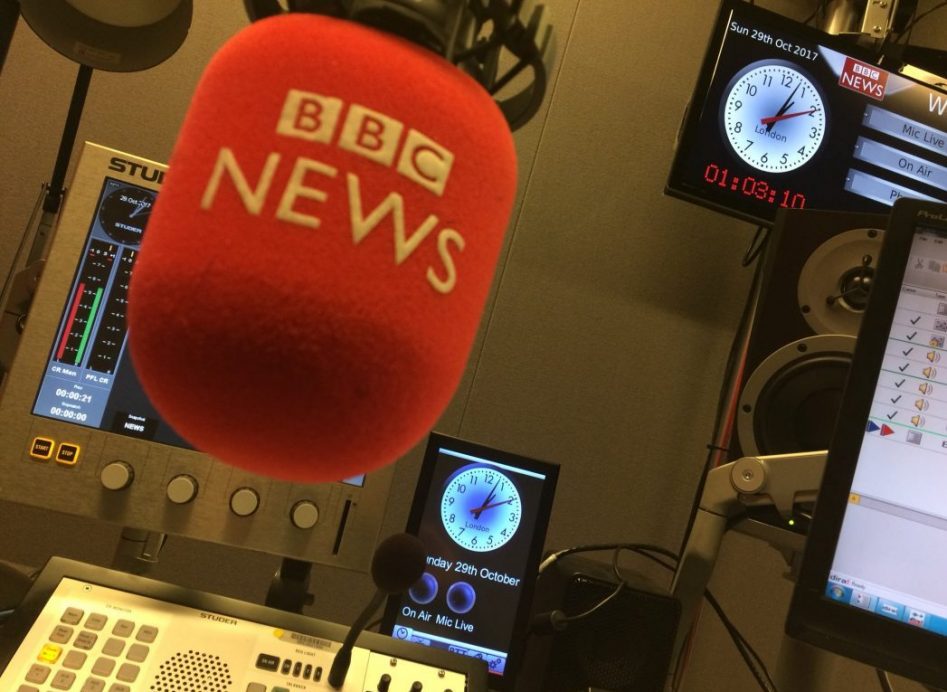 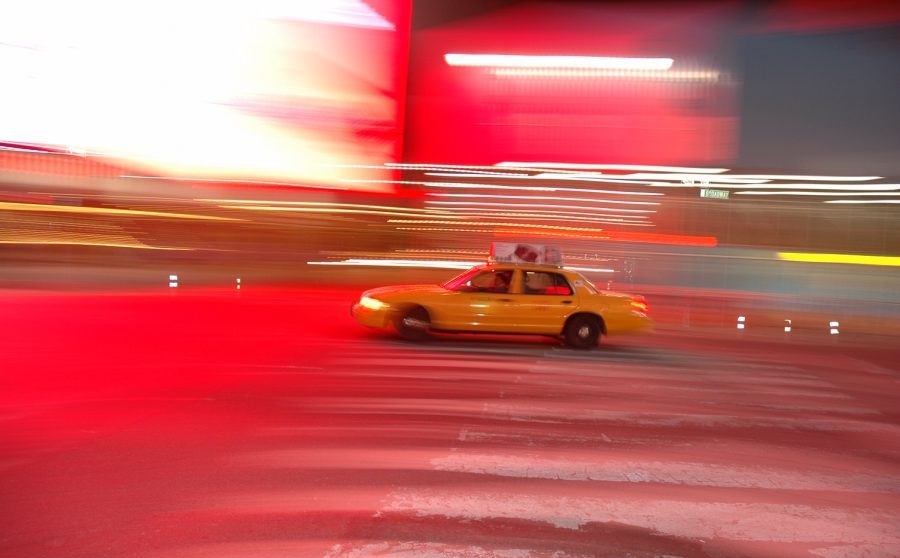 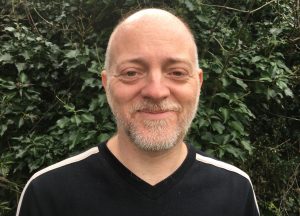 Jason has been a radio news reader for twenty five years. During that time, he’s also been a TV news reporter and a film journalist and reviewer. He’s made short films, exhibited his photography and written four children’s books, the first two of which were published in October 2019.

Excited about introducing his own children to the enriching joys of reading at an early age, Jason found that many of the books he’d enjoyed as a child himself were nothing like as satisfying to the adults reading them out aloud, so he set out to write books that he would want to read to his children. 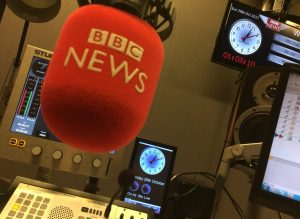 Jason is one of the regular news readers on BBC Radio 2 and 6Music, having previously been a news reader and presenter on 5live. He’s also worked as a TV news reporter on the BBC News Channel. He’s reported from LA on the Golden Globes and the Oscars as well as from the Cannes Film Festival. He also reviews films on the What’s Worth Seeing website.

Jason’s film-making began working as a writer and producer with Adrenalin Pictures, on shorts including 3-2-0 and The Visitor. Under his own Eyeful Pictures brand, he made five shorts in Los Angeles, including the writers’ strike satire Dumbstruck and the romantic comedy 2 Hour Parking. He was recently the associate producer on the British thriller The Redeeming and he is in development on three of his own features.

Jason’s photography was inspired partly by his Dad and partly by his Dad’s friend, the great jazz photographer Herman Leonard, Jason’s art images have been exhibited at several London galleries, sold to buyers around the world, licensed for art installations. His journalistic photos have been published in national newspapers and news websites.